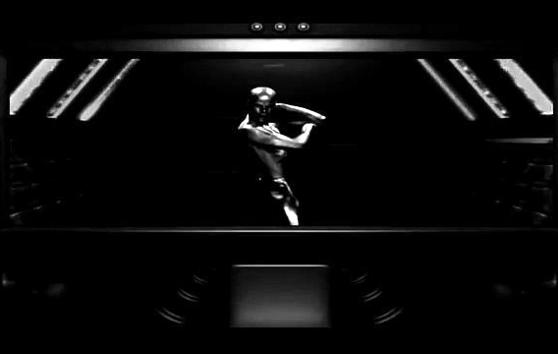 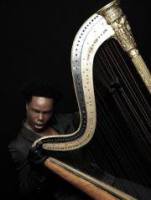 Join in!
We always enjoy getting to know new people. Are you interested in becoming involved with music in your spare time? Then what are you waiting for? Contact us!

Originally from Dallas Texas, as a model for Don Capelli model agency Viddoce quickly became a favorite of London photographer Mark Trew and soon began a non-profit alternative youth program located in a warehouse which simultaneously became the Stout/McCourt Gallery located in the Deep Ellum area of Dallas.

VIDDOCE relocated to New York City, regularly attending meetings at Fashion Institute of Technology (FIT) with ElGreco Diva and Ellen Goldstein, chairman of the "House of D'va" and over the fashion accessories department for FIT, to discuss the ups and downs, coming-and-goings of the NYC Club scene and the potential to rise and profit of this business.

Through the continuing effort of that time to venture into F.I.T began his study under Dana Manno, the managing director of the Dance & Theatre department of FIT.

VIDDOCE ventured with this field of work and his relations relatively commited within the New York fashion industry.

VIDDOCE as well during these events hosting the door, guest list at nightclub Velvet, nightclub Japan at the legendary 7th Ave South and performances included NYC Clubs the Limelight, Palledium, Twilo, and Tattou located in the Kimberly Hotel, along with promoters Alan Jibli and Danny A. and performing at private parties which includes birthday parties for supermodels Kate Moss, Beverly Peele, Cynthia Bailey along with Paris Hilton, Russel Simmons and many many more.

For the first time in VIDDOCE club carreer producer Partick Adams summoned him with a proposal to record and sing on one of his Dance tracks, entitled 'Strawberry Rose' co-written by Dana Manno, who gave Viddoce the song initiated by Adams, which was originally written for singer Grace Jones. A song that he would co-write and perform with legendary funk sensation Gwen McCrae.

Dana Manno is also the writter for hit single "Pull up to the bumper" by Grace Jones.

VIDDOCE in collaboration with music pioneer producer Patrick Adams produced and arranged this demo these was followed by signing to record label Zestland Records, founding label of Kings of Tomorrow, as well as working as label promoter.

Many other collaborations with DJs followed; recording vocals on DJ tracks under different aliases... 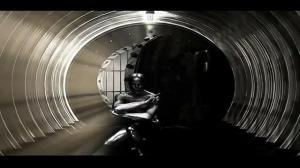